When Paul de Guibert, a young Frenchman, arrived three years ago at Chavagnes International College, aged 12, he did not quite know what to expect. Chavagnes is unique. It is France’s only English Catholic school and it is now in its 10th year.

Paul, still only 15, has just been offered a place to read Mathematics at Churchill College, Cambridge. But there is more to Paul’s success than meets the eye. Chavagnes’ headmaster Ferdi McDermott, has been building up a formidable educational tradition from scratch over the last 10 years in an impressive 19th-century former seminary near Nantes.

Mr McDermott said: “What I have sought to create here is a community of Masters and pupils who live, work and pray together in a purposeful atmosphere. We have had British pupils go on to Oxford in the past, but Paul is our first Cambridge success and our first Frenchman to achieve such a distinction. I think he sees in it a continuation of the same community-based but individualised learning experience he has been enjoying here.”

In no sense, though, is young Paul a typical “swot”. He said: “I have been given responsibilities at Chavagnes as vice house captain and assistant scout patrol leader.

“I have also served Mass, been active in various clubs and played a decent amount of sport, including competitive rugby. There have also been debates, and plays in English, such as Macbeth, Arsenic and Old Lace and Much Ado About Nothing, in which I played Claudio. The College has also allowed me to pursue advanced study of Latin and Greek, Spanish, German, French and English as well as my favourite, Mathematics and Sciences. I love it here.”

Paul’s success is symptomatic of what can happen when a boy “gets stuck in” in a way just not possible in the French system. A recent rise in admissions from French families seeking “a typically British education” has transformed Chavagnes into a rich cultural mix, where English pupils pick up French almost as quickly as the French pick up English, according to Mr McDermott.

Why do English pupils come to Chavagnes? Mr McDermott said: “Fees are about half the price of the UK average for private education. We also attract families seeking the more intense sacramental life, and the smaller class sizes.”

“It’s a great life out here, and I thank God for looking after us. But we have to keep asking the English boys to bring us back marmite and proper teabags after each holiday. French gastronomy is all very well, but there are some essentials you just can’t get south of Dover.” 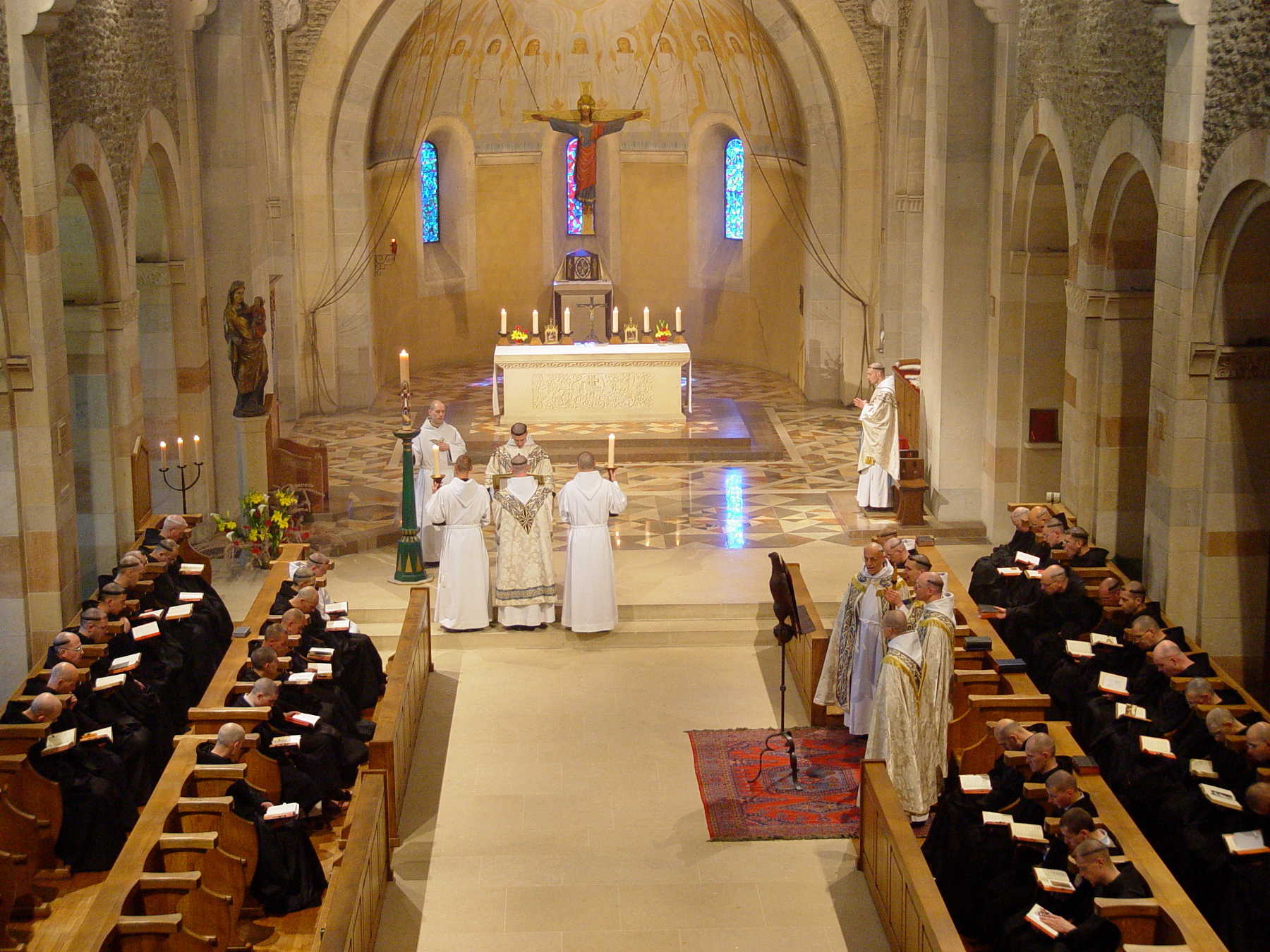